The Island of Doves 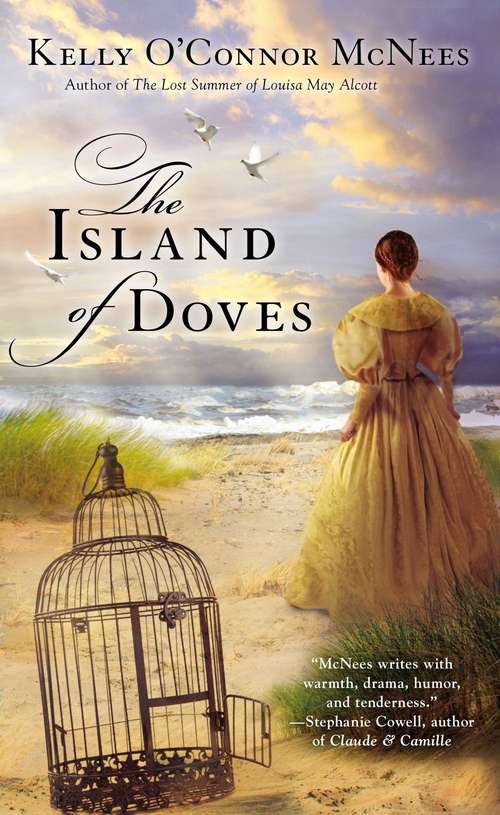 Vivid and enthralling, Island of the Doves tells the story of two women in early nineteenth century America--one typical of her time, one extraordinary for it--who transform each other's lives.

Susannah Fraser lives in one of Buffalo's finest mansions, but her husband has made it a monstrous prison. When a mysterious woman offers to help her escape, Susannah boards a steamboat for Mackinac Island. But after being a dutiful daughter and obedient wife, it is only as she flees that she realizes how unprepared she is for freedom.

An exceptional woman of early America, Magdelaine Fonteneau has overcome convention to live a bold and adventurous life, achieving great wealth and power as a fur trader. But Magdelaine has also seen great tragedy and lost all that was dear to her, and she is no longer sure her hardened heart is capable of love.

Now, Magdelaine seeks redemption by offering safe harbor to Susannah. But as their friendship grows into something miraculous, it changes each woman in unexpected ways. Each needs to learn to love again, and only together can they realize a future bright with the promise of new life...