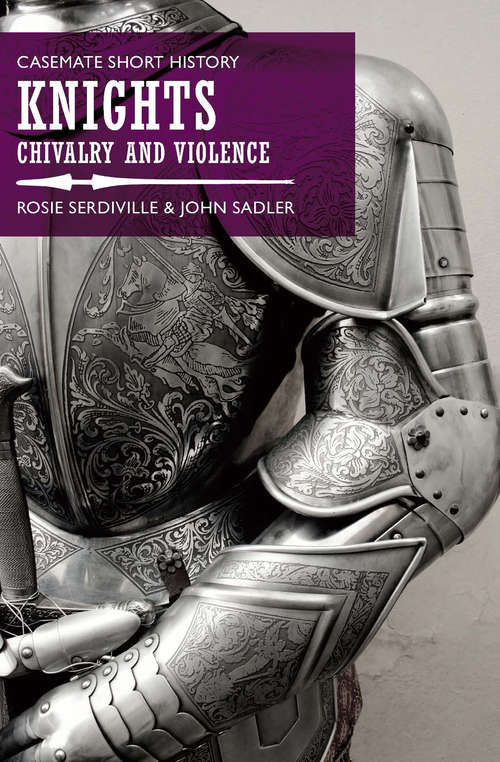 “A really informative book . . . It whets the appetite to learn more” of the medieval warriors, their training, armor, weapons, and chivalry (Army Rumour Service).Originally warriors mounted on horseback, knights became associated with the concept of chivalry as it was popularized in medieval European literature. Knights were expected to fight bravely and honorably and be loyal to their lord until death if necessary. Later chivalry came to encompass activities such as tournaments and hunting, and virtues including justice, charity and faith. The Crusades were instrumental in the development of the code of chivalry, and some crusading orders of knighthood, such as the Knights Templar, have become legend.Boys would begin their knightly training at the age of seven, learning to hunt and studying academic studies before becoming assistants to older knights, training in combat and learning how to care for a knight’s essentials: arms, armor, and horses. After fourteen years of training, and when considered master of all the skills of knighthood, a squire was eligible to be knighted.In peacetime knights would take part in tournaments. Tournaments were a major spectator sport, but also an important way for knights to practice their skills—knights were often injured and sometimes killed in melees.Knights figured large in medieval warfare and literature. In the 15th century knights became obsolete due to advances in warfare, but the title of “knight” has survived as an honorary title granted for services to a monarch or country, and knights remain a strong concept in popular culture.