Multinationals and the Constitutionalization of the World Power System 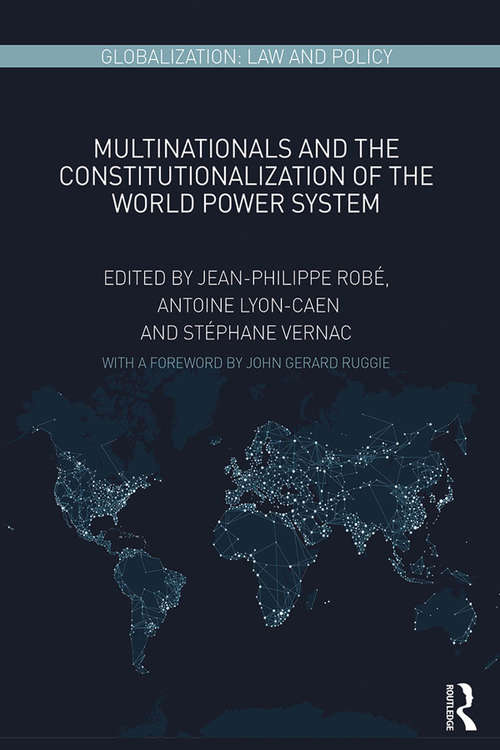 This collection offers a powerful and coherent study of the transformation of the multinational enterprise as both an object and subject of law within and beyond States. The study develops an analysis of the large firm as being a system of organization exercising vast powers through various instruments of private law, such as property rights, contracts and corporations.

The volume focuses on the firm as the operational unit of governance within emerging systems of globalization, whilst exploring in-depth the forms within which the firm might be regulated as against the inhibiting parameters of national law. It connects, through the ordering concept of the firm in globalization, the distinct regimes of constitutionalization, national and international law.

The study will be of interest to students and academics in globalization and the regulation of multinational corporations, as well as law, economics and politics on a global scale. It will also interest government leaders and NGOs working in the areas of MNE regulations.