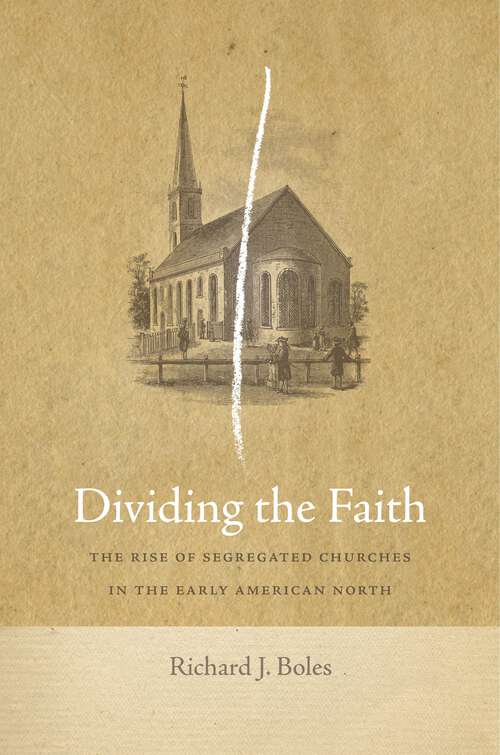 Uncovers the often overlooked participation of African Americans and Native Americans in early Protestant churchesPhillis Wheatley was stolen from her family in Senegambia, and, in 1761, slave traders transported her to Boston, Massachusetts, to be sold. She was purchased by the Wheatley family who treated Phillis far better than most eighteenth-century slaves could hope, and she received a thorough education while still, of course, longing for her freedom. After four years, Wheatley began writing religious poetry. She was baptized and became a member of a predominantly white Congregational church in Boston. More than ten years after her enslavement began, some of her poetry was published in London, England, as a book titled Poems on Various Subjects, Religious and Moral. This book is evidence that her experience of enslavement was exceptional. Wheatley remains the most famous black Christian of the colonial era. Though her experiences and accomplishments were unique, her religious affiliation with a predominantly white church was quite ordinary. Dividing the Faith argues that, contrary to the traditional scholarly consensus, a significant portion of northern Protestants worshipped in interracial contexts during the eighteenth century. Yet in another fifty years, such an affiliation would become increasingly rare as churches were by-and-large segregated.Richard Boles draws from the records of over four hundred congregations to scrutinize the factors that made different Christian traditions either accessible or inaccessible to African American and American Indian peoples. By including Indians, Afro-Indians, and black people in the study of race and religion in the North, this research breaks new ground and uses patterns of church participation to illuminate broader social histories. Overall, it explains the dynamic history of racial integration and segregation in northern colonies and states.