The Politics of Rationality 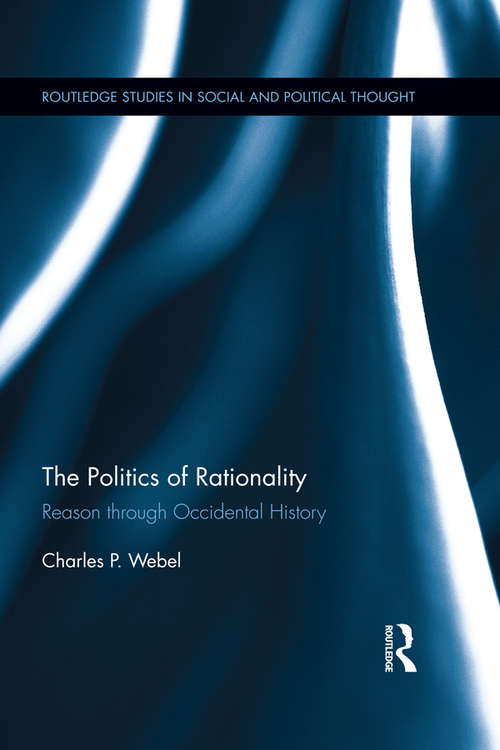 The Politics of Rationality differs from other books with "reason" or “rationality” due to its historical, political, depth-psychological, and multidisciplinary approach to understanding reason through history.