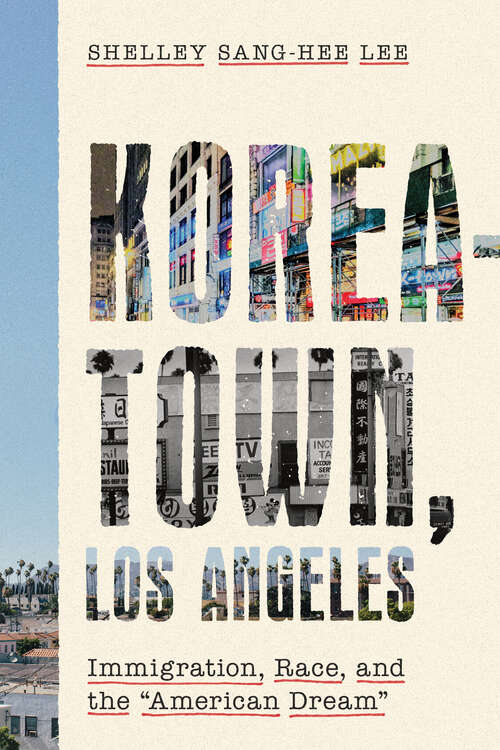 The story of how one ethnic neighborhood came to signify a shared Korean American identity.

At the turn of the twenty-first century, Los Angeles County's Korean population stood at about 186,000—the largest concentration of Koreans outside of Asia. Most of this growth took place following the passage of the Hart-Celler Act of 1965, which dramatically altered US immigration policy and ushered in a new era of mass immigration, particularly from Asia and Latin America. By the 1970s, Korean immigrants were seeking to turn the area around Olympic Boulevard near downtown Los Angeles into a full-fledged "Koreatown," and over the following decades, they continued to build a community in LA.

As Korean immigrants seized the opportunity to purchase inexpensive commercial and residential property and transformed the area to serve their community's needs, other minority communities in nearby South LA—notably Black and Latino working-class communities—faced increasing segregation, urban poverty, and displacement. Beginning with the early development of LA's Koreatown and culminating with the 1992 Los Angeles riots and their aftermath, Shelley Sang-Hee Lee demonstrates how Korean Americans' lives were shaped by patterns of racial segregation and urban poverty, and legacies of anti-Asian racism and orientalism.

Koreatown, Los Angeles tells the story of an American ethnic community often equated with socioeconomic achievement and assimilation, but whose experiences as racial minorities and immigrant outsiders illuminate key economic and cultural developments in the United States since 1965. Lee argues that building Koreatown was an urgent objective for Korean immigrants and US-born Koreans eager to carve out a spatial niche within Los Angeles to serve as an economic and social anchor for their growing community. More than a dot on a map, Koreatown holds profound emotional significance for Korean immigrants across the nation as a symbol of their shared bonds and place in American society.

Hakimiliki:
2022 the Board of Trustees of the Leland Stanford Junior University.