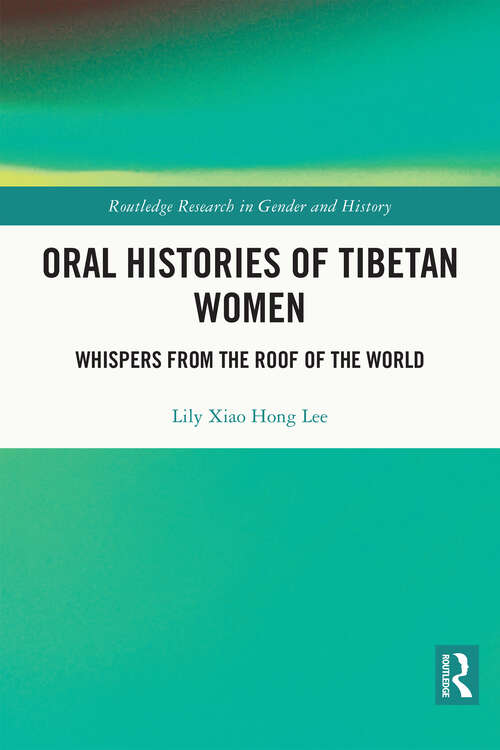 Through the translated stories of twenty Tibetan women of various backgrounds, ages and occupations who were alive in the twentieth century, this book presents broad, under explored and engaging perspectives on Tibetan culture and politics, ethnicity or mixed ethnicity, art, marriage, religion, education and values.

Offering a unique spectrum of primary sources, this book showcases interviews which were recorded in the 1990s and early 2000s which faithfully document Tibetan women telling their stories in their own words and situates these stories in their historical and socio-cultural contexts. These women were historically and religiously significant, such as a tulku (an incarnate), and tribal and local leaders, as well as ordinary women, such as poor peasants, the urban poor and women in polyandrous marriages.

An important and unique contribution to the understanding of Tibetan women, this book is a valuable resource for those in the fields of Anthropology, Women and Gender Studies, Applied History, Contemporary China Studies, and Indigenous Studies.