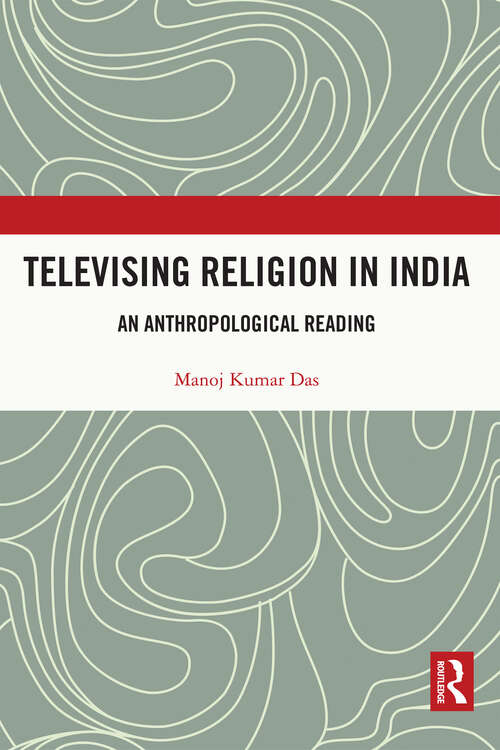 This book explores how religion manifests itself in television and popular media. It focuses on how religious tradition, practices and discourses have been incorporated into non-religious television programmes and how they bring both the community and the media into the fold of religion.

The volume traces the cultural and institutional history of television in the state of Sikkim, India to investigate how it became part of cultural life of communities. The author has analysed three televised shows which captured the imagination of communities and became a ceremonial and religious practice. Through these case studies, he highlights how rituals and myths function in mass media, how traditional institutions and religious practices redefine themselves through their association with the visual mass medium, and how identities based on religion, cultural tradition and politics are reinforced, transformed and amplified through television. The book further analyses the engagement of televised religion with audiences, its reach, relevance and contents and its relationship with urbanity, tradition, and identity.

This volume will be of interest to students and researchers of media studies, culture studies, religious studies, media and communications, sociology, cultural anthropology, and history.