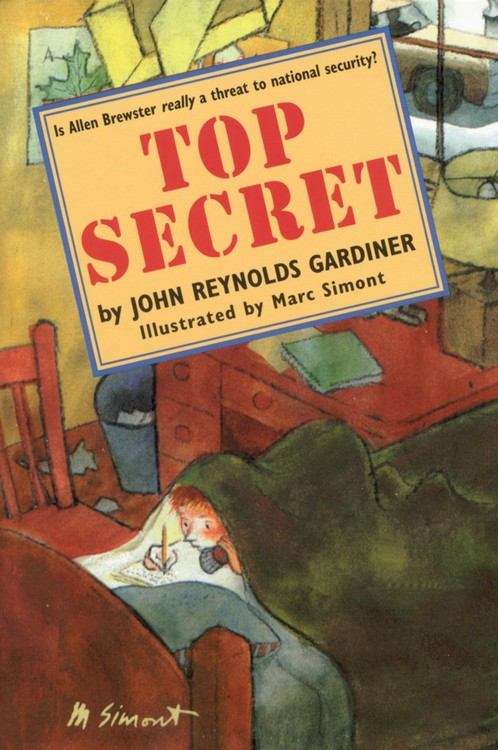 Fans of Jennifer Holm's The Fourteenth Goldfish will fall in love with this humorous story about one boy's school science project that goes terribly wrong. Perfect for STEM curricula.

Despite the disapproval of his parents and his formidable science teacher, nine-year-old Allen is determined to do his school science project on human photosynthesis--turning sunlight into food for humans.

Everyone laughs at his outrageous scheme until Allen turns green, sprouts roots, and develops an overwhelming desire to soak up the sun. He's turning into a plant and no one believes him--no one, that is, except the President of the United States.

Can Allen protect his top secret discovery and ace his science project without being a threat to national security?

*This textbook has been transcribed in UEB, formatted according to Braille textbook formats, proofread and corrected.