The Lady in the Silver Cloud 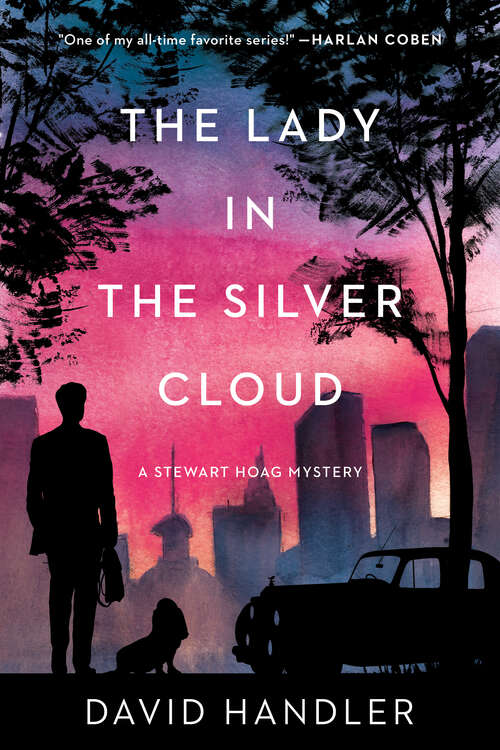 Ghostwriting sleuth Stewart Hoag investigates the murder of his wealthy neighbor—and discovers her dark, mobbed-up past

A 1955 Rolls-Royce Silver Cloud is a fantastically expensive car, especially in the pristine condition of the one owned by Muriel Cantrell. Living in a luxury apartment building on Central Park West, the delicate, sweet 75-year-old woman is a neighbor of Merilee Nash, the beautiful movie star, and Stuart Hoag, whose first book was a sensation but whose career crashed when he became involved with drugs and alcohol. Divorced ten years earlier, Hoagy has been welcomed back into Merilee’s life and apartment.

Apparently universally beloved in her building, residents are shocked when Muriel is murdered after a Halloween party. No one takes it harder than her long-time chauffeur, Bullets Durmond, whose previous job was as an enforcer for the mob. Who in the world would want to harm the silver-haired lady whose major vices were buying shoes and Chanel suits (always in cash), and watching day-time soap operas?

Lieutenant Romaine Very of the NYPD is called to investigate and again seeks help from his friend Hoagy who, along with his basset hound Lulu, has been an invaluable aide in the past. The investigation leads to the unexpected source of Muriel’s wealth, the history of her early years as a hatcheck girl at the Copacabana, how her chauffeur came to be called Bullets, her desperate meth-head nephew, and her wealthy neighbors, who have secrets of their own.