The Making of Juana of Austria 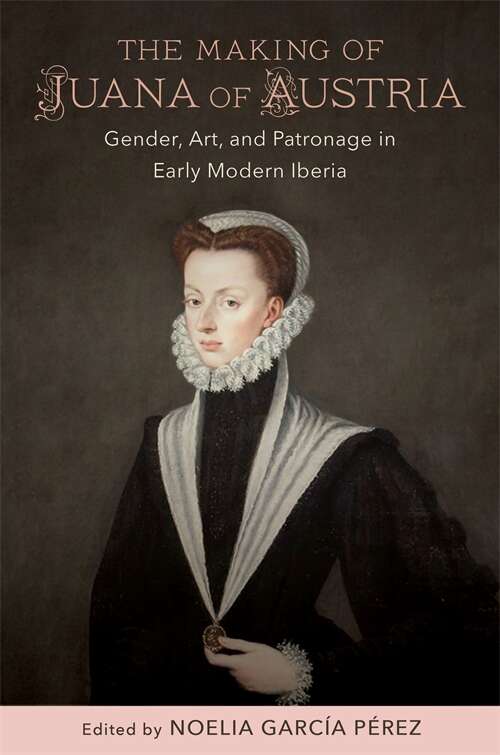 Edited by art historian Noelia García Pérez, this first-ever collection of essays on Juana of Austria, the younger daughter of Holy Roman Emperor Charles V and sister to Philip II of Spain, offers an interdisciplinary study of the Habsburg princess that addresses her political, religious, and artistic dimensions. The volume’s contextual framework shows her sharing agency with other women of her dynastic family who governed in the sixteenth century and developed an outstanding reputation for promoting artists and works of art. The Making of Juana of Austria demonstrates how Juana’s role as a leading patron of the arts offered her a means of creating her own image, which she then promulgated through the objects she collected and her crowning architectural endeavor, the Monastery-Palace of the Descalzas Reales. Drawing on early modern literature, archival documents, and artworks, the essays in this volume delineate a new portrait of Juana of Austria. Contributors not only highlight her multiple facets—princess of Portugal, regent of Castile, and the only female Jesuit in history—but also show her as a discerning art patron and collector who pursued an active role of patronage, through which she constructed her own art collection and used it to articulate a visual statement of her lineage, power, and religious convictions. Her role as an art promoter culminated with the foundation of the Descalzas Reales and the works of art she collected and displayed within its walls. The Making of Juana of Austria offers a new perspective on female rule and patronage, exploring the achievements of a crucial figure in the history of art, court, and gender in early modern Europe.