In Pursuit of Spenser 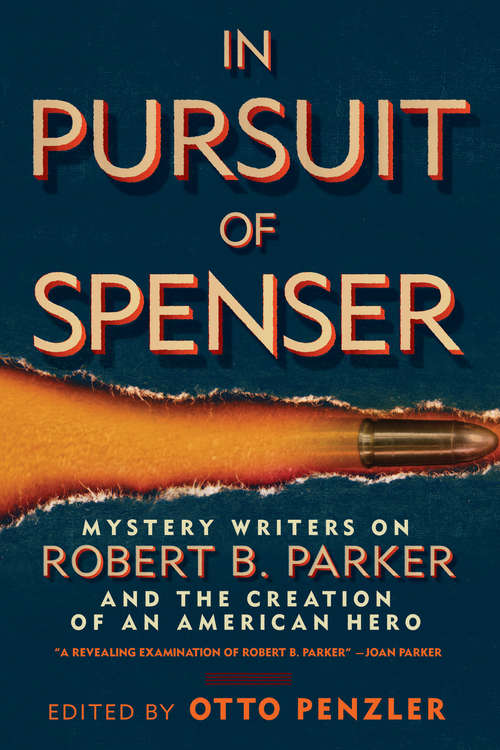 When Robert B. Parker passed in early 2010, the world lost two great men: Parker himself, iconic American crime writer whose books have sold more than 6 million copies worldwide, and his best-known creation, Spenser. Parker's Spenser series not only influenced the work of countless of today's writers, but is also credited with reviving and forever changing the genre.In Pursuit of Spenser offers a look at Parker and to Spenser through the eyes of the writers he influenced. Editor Otto Penzler-- proprietor of one of the oldest and largest mystery specialist bookstores in the country, New York's The Mysterious Bookshop, and renowned mystery fiction editor whose credits include series editor for the Best American Crime Writing and Best American Mystery Stories, among many others (and about whom Parker himself once wrote, "Otto Penzler knows more about crime fiction than most people know about anything")-- collects some of today's bestselling mystery authors to discuss Parker, his characters, the series, and their impact on the world.From Hawk to Susan Silverman to Jesse Stone and Sunny Randall, from the series' Boston milieu to Parker's own take on his character, In Pursuit of Spenser pays tribute to Spenser, and Parker, with affection, humor, and a deep appreciation for what both have left behind.