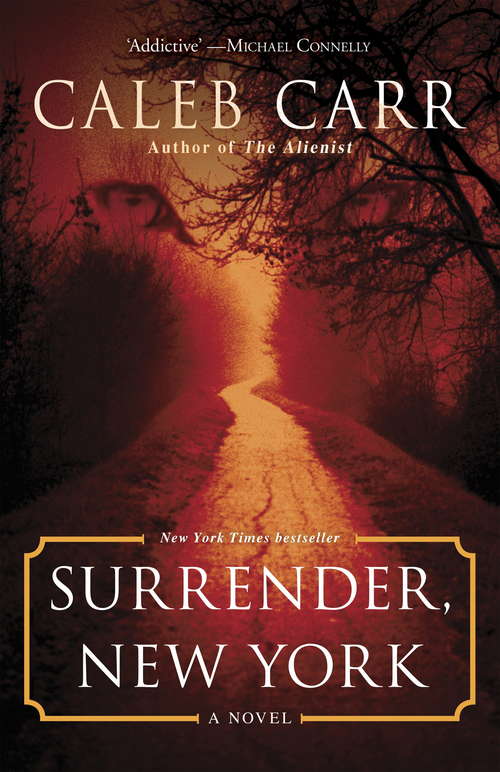 A contemporary psychological thriller from the bestselling author of The Alienist, now a major Netflix series starring Luke Evans and Dakota Fanning. In rural, impoverished Burgoyne County, New York, a pattern of strange deaths begins to emerge: adolescent boys and girls are found murdered, their corpses left hanging in gruesome, ritualistic fashion. Senior law enforcement officials are quick to blame a serial killer, yet their efforts to apprehend this criminal are peculiarly ineffective. Meanwhile, in the county's small town of Surrender, Trajan Jones, a psychological profiler (and the world's leading expert on the life and work of one Dr. Laszlo Kreizler), and Michael Li, a trace evidence expert, once famed advisors to the New York City Police Department, are secretly called in to consult on the case.Jones and Li immediately discern that the various victims were all 'throwaway children,' neither orphans, runaways nor homeless, but victims of a terrible phenomenon sweeping America's poor: abandoned by their families, the throwaways are left to fend for themselves. One of these throwaways, Lucas Kurtz, along with his blind older sister, cross paths with Jones and Li, offering information that could blow the case wide open.Racing against the case's mounting stakes, Jones and Li find that they are battling not only to unravel the mystery of how the throwaways died, but also to defend themselves and the Kurtz siblings from the threats of shadowy but powerful agents who want to stop them from uncovering the truth. It is a truth that, Jones believes, leads away from their world and back to the increasingly wealthy city where both he and his long-dead intellectual guide, Dr Kreizler, did their greatest work. But will they be able to trace the case to New York before they fall victim to the murderous forces that stalk them?Like The Alienist, Surrender brings to life the grim underbelly of a prosperous nation - and those most vulnerable to its failings.