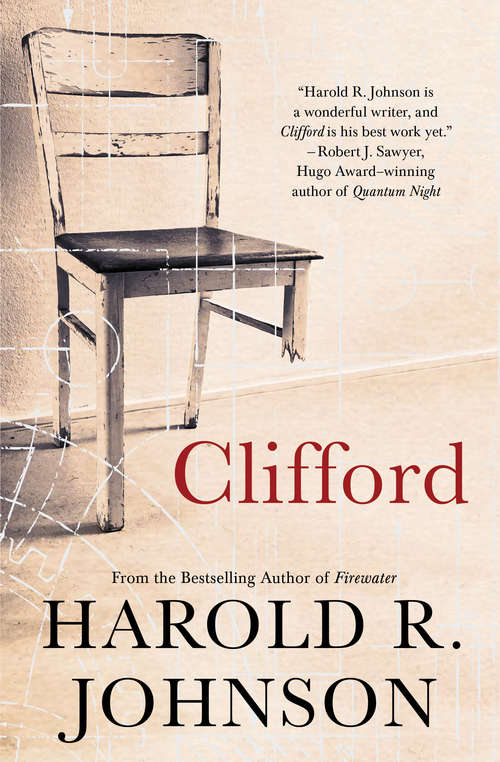 From the bestselling author of Firewater comes a moving tribute to an older brother that traverses the thresholds of memoir, fiction, and fantasy and reimagines what could have been.When Harold Johnson returns to his childhood home in a northern Indigenous community for his brother Clifford’s funeral, the first thing his eyes fall on is a chair. It stands on three legs, the fourth broken off and missing. So begins a journey through the past, a retrieval of recollections of his silent, powerful Swedish father; his formidable Cree mother; and his brother Clifford, a precocious young boy who is drawn to the mysterious workings of the universe. As the night unfolds, memories of Clifford surface in Harold’s mind’s eye. Memory, fiction, and fantasy collide, and Clifford comes to life as the scientist he was meant to be, culminating in his discovery of the Grand Unified Theory.Exquisitely crafted, funny, visionary, and wholly moving, Clifford is an extraordinary work that embraces myriad forms of storytelling. To read it is to be immersed in a home, a family, a community, the wider world, the entire cosmos.