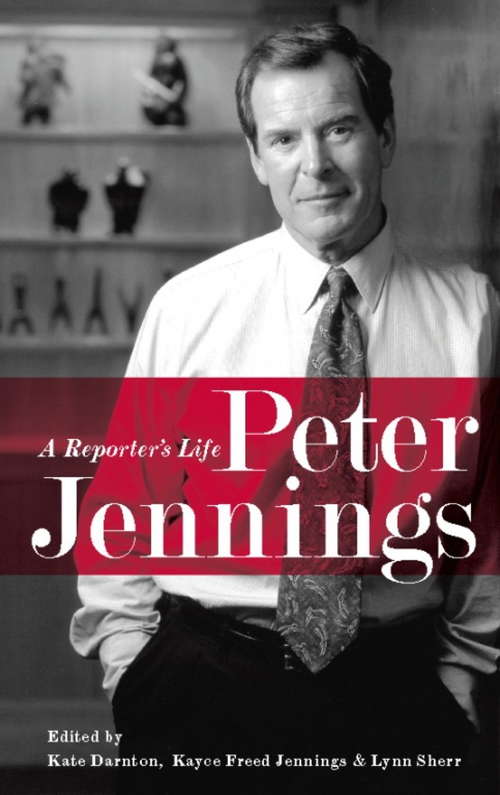 Peter Jennings was the sole anchor of ABC's World News Tonight from 1983 until his death from cancer in 2005. For many Americans, he was the voice and face that gave shape and meaning to every day's news. But who was Peter Jennings really? In this absorbing biography, readers will get to know Jennings through the memories of his friends, family, competitors, colleagues, and interview subjects. Their stories are full of surprises. Jennings, we learn, was a high school dropout who spent the rest of his life in pursuit of knowledge. He traveled the world in search of stories, a notebook perpetually thrust through his back belt loop. In his front pocket, he carried a miniature copy of the Constitution, a testament to his love for the United States; a Canadian by birth, Jennings acquired American citizenship in 2003.Peter Jennings was a celebrity, of course-a dashingly handsome and elegant man, famous for his ability to charm women and world leaders alike-but in these pages he is remembered as a loyal friend and a devoted family man, who loved nothing more than to canoe with his kids and listen to jazz with his friends in the Hamptons. Not that he was the relaxing sort. Jennings was a task-master, who ripped other reporters' pieces to shreds, forcing them to rewrite from the ground up. He was a perfectionist, too, who drove his fellow correspondents crazy with his ad-libbed questions on the air. It was all about standards. Throughout his life, Peter Jennings was driven by a passion to seek the truth and convey that truth accurately, simply, cleanly, and elegantly to his American audience. He was our voice.