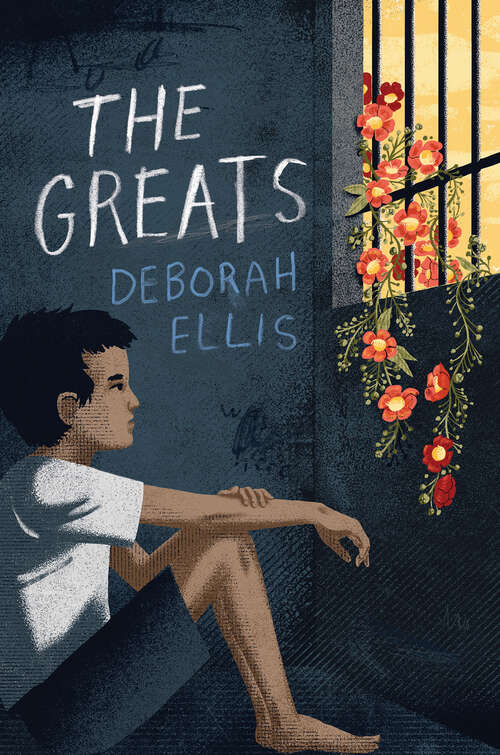 With the unexpected help of a giant prehistoric sloth, ghostly grandfathers return to help a suicidal teenager.Winning a national high-school geography competition should be the high point of Jomon’s life. So why does he find himself running through the streets of Georgetown, Guyana, later that same night — so angry and desperate? Why does he heave his hard-won medal through the front window of a liquor store? Why does a teenaged boy decide life is not worth living?Arrested by police and detained in a jail cell, Jomon is jolted out of his suicidal thoughts by the sudden appearance of another teenaged boy — who claims to be his great-great-grandfather ...Meanwhile, across town, the pride of Guyana, the life-sized exhibit of a giant prehistoric sloth named Gather, disappears overnight from the Guyana National Museum. While museum officials argue over who is responsible for the disappearance and who is in charge of getting the sloth back, only Mrs. Simson, a museum cleaner, seems to understand what needs to be done.And so begins a strange and marvelous journey, as Jomon is sentenced to a youth detention facility, and a succession of his dead grandfathers appears, each one of them having died by suicide. As the grandfathers argue among themselves and blame each other for their own fates, they keep a watch out for Jomon, to try to make sure he does not continue their family tradition.In this short, fable-like story, Deborah Ellis comes at the timely and difficult issue of child suicide with restraint, compassion, and freshness, as the grandfathers overcome their own fraught histories to help their grandson, who in the end is aided by the appearance of a wondrous giant rodent, busy enjoying her own return to earthly existence.