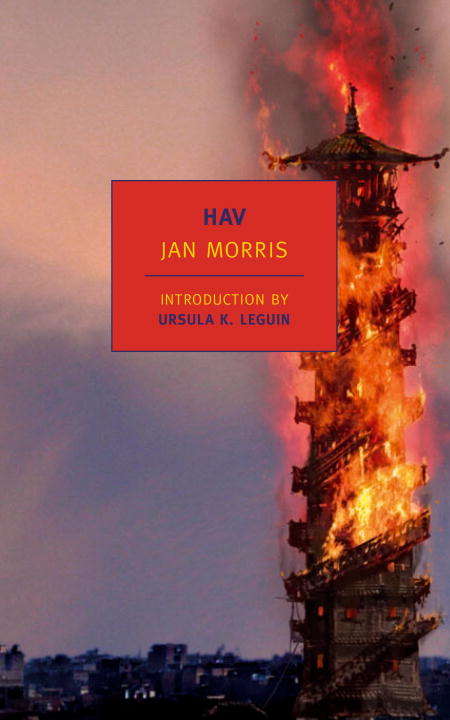 Hav is like no place on earth. Rumored to be the site of Troy, captured during the crusades and recaptured by Saladin, visited by Tolstoy, Hitler, Grace Kelly, and Princess Diana, this Mediterranean city-state is home to several architectural marvels and an annual rooftop race that is a feat of athleticism and insanity. As Jan Morris guides us through the corridors and quarters of Hav, we hear the mingling of Italian, Russian, and Arabic in its markets, delight in its famous snow raspberries, and meet the denizens of its casinos and cafés. When Morris published Last Letters from Hav in 1985, it was short-listed for the Booker Prize. Here it is joined by Hav of the Myrmidons, a sequel that brings the story up-to-date. Twenty-first-century Hav is nearly unrecognizable. Sanitized and monetized, it is ruled by a group of fanatics who have rewritten its history to reflect their own blinkered view of the past. Morris's only novel is dazzlingly sui-generis, part erudite travel memoir, part speculative fiction, part cautionary political tale. It transports the reader to an extraordinary place that never was, but could well be.