An Archive of Hope 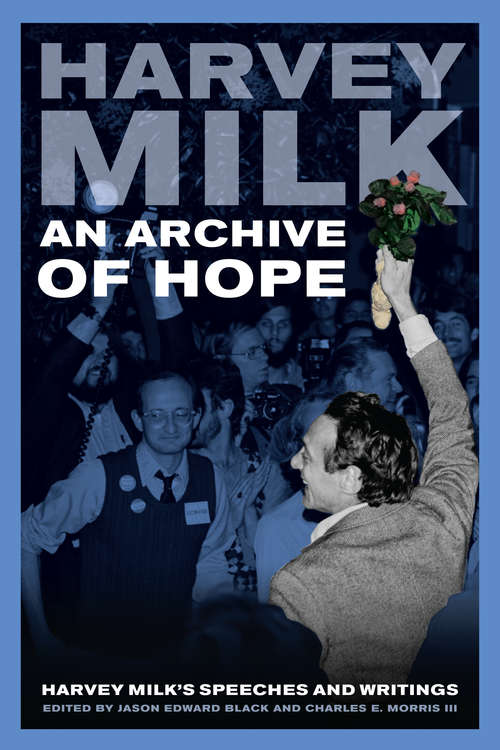 Harvey Milk was one of the first openly and politically gay public officials in the United States, and his remarkable activism put him at the very heart of a pivotal civil rights movement reshaping America in the 1970s. An Archive of Hope is Milk in his own words, bringing together in one volume a substantial collection of his speeches, columns, editorials, political campaign materials, open letters, and press releases, culled from public archives, newspapers, and personal collections.

The volume opens with a foreword from Milk's friend, political advisor, and speech writer Frank Robinson, who remembers the man who "started as a Goldwater Republican and ended his life as the last of the store front politicians" who aimed to "give 'em hope" in his speeches. An illuminating introduction traces GLBTQ politics in San Francisco, situates Milk within that context, and elaborates the significance of his discourse and memories both to 1970s-era gay rights efforts and contemporary GLBTQ worldmaking.