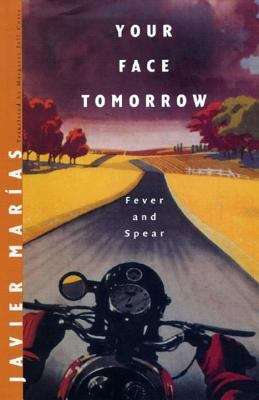 Part spy novel, part romance, part Henry James, Fever and Spear is Volume One of the novel Your Face Tomorrow. Javier Marias returns us to the rarefied world of Oxford (the delightful setting of All Souls and Dark Back of Time), while introducing us to territory entirely new-- espionage. Our hero, Jaime Deza, separated from his wife in Madrid, is a bit adrift in London until his old friend Sir Peter Wheeler "retired Oxford don and semi-retired master spy" recruits him for a new career in British Intelligence.

Deza possesses a rare gift for seeing behind the masks people wear. He is soon observing interviews conducted by Her Majesty's secret service: variously shady international businessmen one day, would-be coup leaders the next.

Seductively, this metaphysical thriller explores past, present, and future in the ever-more-perilous 21st century. This compelling and enigmatic tour de force from one of Europe's greatest writers continues with Volume Two, Dance and Dream.