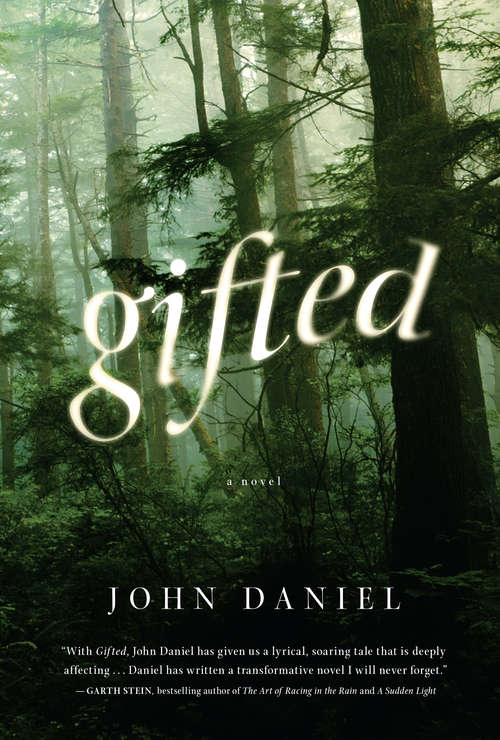 "[A] remarkable story." —The New York Times Book ReviewHenry Fielder, solitary and unmoored in his thirties, runs into an old lover and finds himself ready to tell the story he has harbored for two decades. He is fifteen, in rural western Oregon, enduring a year of sorrows. His mother has died, his father is physically abusive, and his extraordinary spiritual affinity for the wild lives of his native country seems to desert him. An older couple, retiring to the area from California, offer solace and expanded cultural horizons but set him further at odds with his millworker father. The abuse escalates, and ultimately a natural disaster catalyzes a crisis in which father and son betray each other and Henry sets out on a trek through the backcountry of the Oregon Coast Range, seeking to understand what has happened and to forge a new sense of self.A Huck Finn of the modern age, Henry is portrayed with a directness and clarity that pulls readers through the environmental dynamics of the Pacific Northwest. In stark yet beautiful prose that highlights his long tenure as a nature writer, Daniel creates an odyssey that explores the spiritual dimensions and deeply entangled pains and pleasures of belonging to the human domain and the natural world of which it is part.Set in the mid–1990s, when environmentalists and timber communities warred over the future of the last Northwestern old–growth forests, Gifted is the story of a young man with a metaphysical imagination—naïve yet wise, gifted yet ordinary—who comes of age under harsh circumstances, negotiating the wildness of his home country, of his human relationships, and of the emerging complexities of his own being.