Life beyond the Boundaries 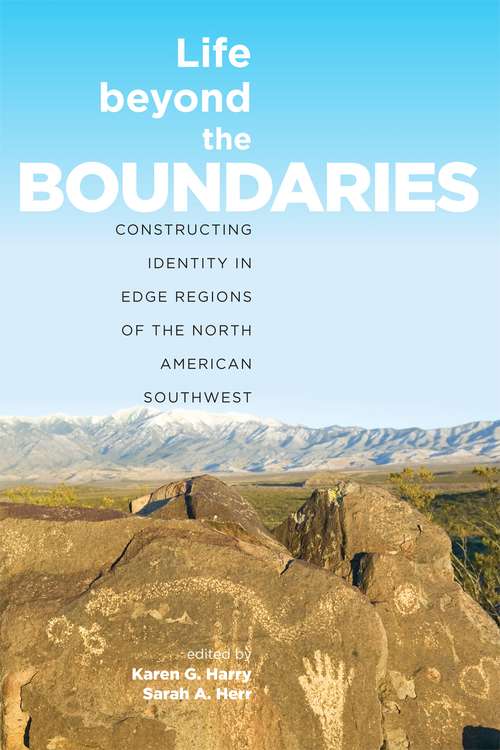 By: Karen G. Harry and Sarah A. Herr
Ingia
Sign Up

Life beyond the Boundaries explores identity formation on the edges of the ancient Southwest. Focusing on some of the more poorly understood regions, including the Jornada Mogollon, the Gallina, and the Pimería Alta, the authors use methods drawn from material culture science, anthropology, and history to investigate themes related to the construction of social identity along the perimeters of the American Southwest.

Through an archaeological lens, the volume examines the social experiences of people who lived in edge regions. Through mobility and the development of extensive social networks, people living in these areas were introduced to the ideas and practices of other cultural groups. As their spatial distances from core areas increased, the degree to which they participated in the economic, social, political, and ritual practices of ancestral core areas increasingly varied. As a result, the social identities of people living in edge zones were often—though not always—fluid and situational.

Drawing on an increase of available information and bringing new attention to understudied areas, the book will be of interest to scholars of Southwestern archaeology and other researchers interested in the archaeology of low-populated and decentralized regions and identity formation. Life beyond the Boundaries considers the various roles that edge regions played in local and regional trajectories of the prehistoric and protohistoric Southwest and how place influenced the development of social identity.