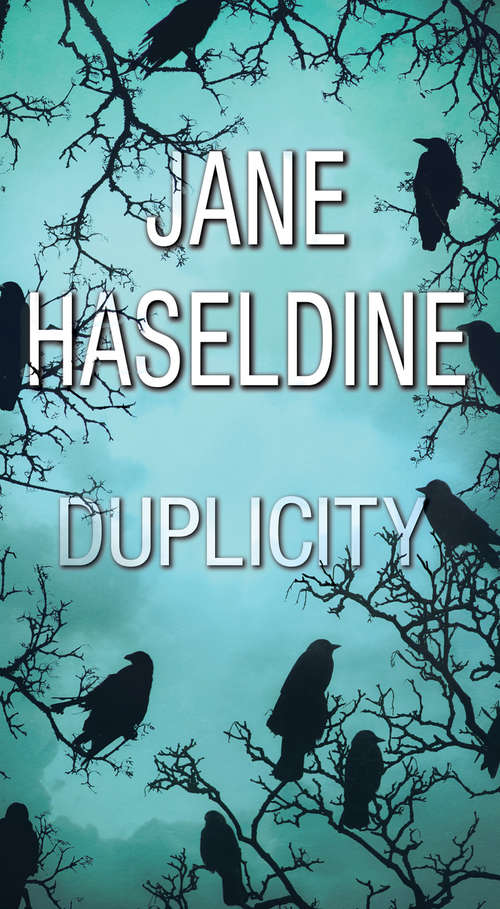 In Jane Haseldine's new novel of riveting suspense, Detroit newspaper reporter Julia Gooden is up against the city's most devious criminal--and her own painful past. Julia Gooden knows how to juggle different lives. A successful crime reporter, she covers the grittiest stories in the city while raising her two young boys in the suburbs. But beneath that accomplished facade is another Julia, still consumed by a tragedy that unfolded thirty years ago when her nine-year-old brother disappeared without a trace. Julia's marriage, too, is a balancing act, as she tries to rekindle her relationship with her husband, Assistant District Attorney David Tanner, while maintaining professional boundaries. David is about to bring Nick Rossi to trial for crimes that include drug trafficking, illegal gambling, and bribery. But the story becomes much more urgent when a courthouse bomb claims several victims--including the prosecution's key witness--and leaves David critically injured. Though Julia is certain that Rossi orchestrated the attack, the case against him is collapsing, and his power and connections run high and wide. With the help of Detective Raymond Navarro of the Detroit PD, she starts following a trail of blackmail, payback, and political ambition, little imagining where it will lead. Julia has risked her career before, but this time innocent lives--including her children's--hang in the balance, and justice may come too late to save what truly matters. . .