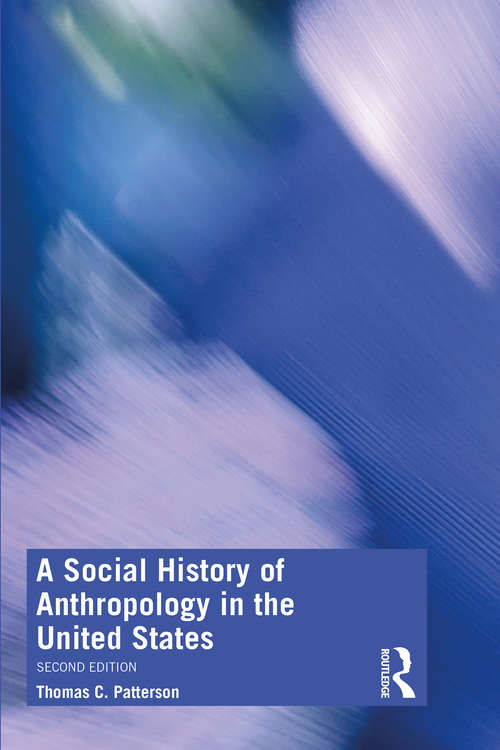 Thomas C. Patterson considers the shifting social and political-economic conditions in which anthropological knowledge has been produced and deployed, the appearance of practices focused on particular regions or groups, the place of anthropology in structures of power, and the role of the educator in forging, perpetuating, and changing representations of past and contemporary peoples. The book addresses the negative reputation that anthropology took on as an offspring of imperialism, and provides fascinating insight into the social history of America.

In this second edition, the material has been revised and updated, including a new chapter that covers anthropological theory and practice during the turmoil created by multiple ongoing crises at the beginning of the twenty-first century. This is valuable reading for students and scholars interested in the origins, development, and theory of anthropology.