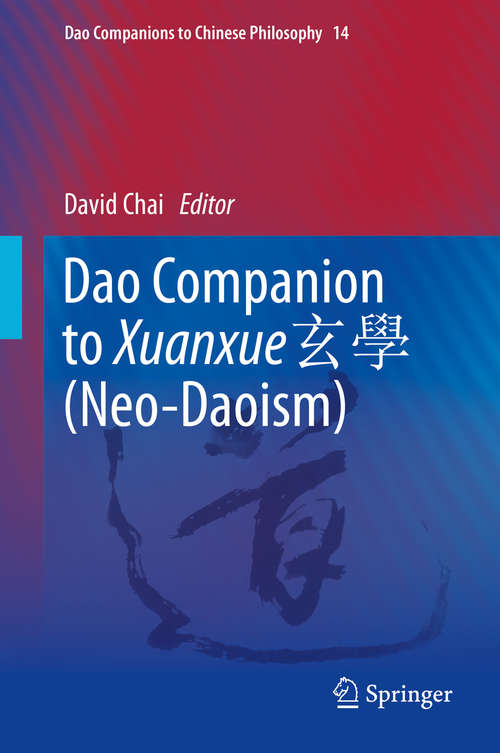 This comprehensive volume surveys an important but neglected period of Chinese intellectual history: Xuanxue (Neo-Daoism). It provides a holistic approach to the philosophical and religious traits of this movement via the concepts of non-being, being, and oneness. Thinkers and texts on the periphery of Xuanxue are also examined to show readers that Xuanxue did not arise in a vacuum but is the result of a long and continuous evolution of ideas from pre-Qin Daoism.

The 25 chapters of this work survey the major philosophical figures and arguments of Xuanxue, a movement from the Wei-Jin dynastic period (220-420 CE) of early-medieval China. It also examines texts and figures from the late-Han dynasty whose influence on Xuanxue has yet to be made explicitly clear. In order to fully capture the multifaceted nature of this movement, the contributors brilliantly highlight its more socially-oriented characteristics.

Overall, this volume presents an unrivaled picture of this exciting period. It details a portrait of intellectual and cultural vitality that rivals, if not surpasses, what was achieved during the Warring States period. Readers of the Yijing, Daodejing, and Zhuangzi will feel right at home with the themes and arguments presented herein, while students and those coming to Xuanxue for the first time will acquire a wealth of knowledge.