Threat Communication and the US Order after 9/11 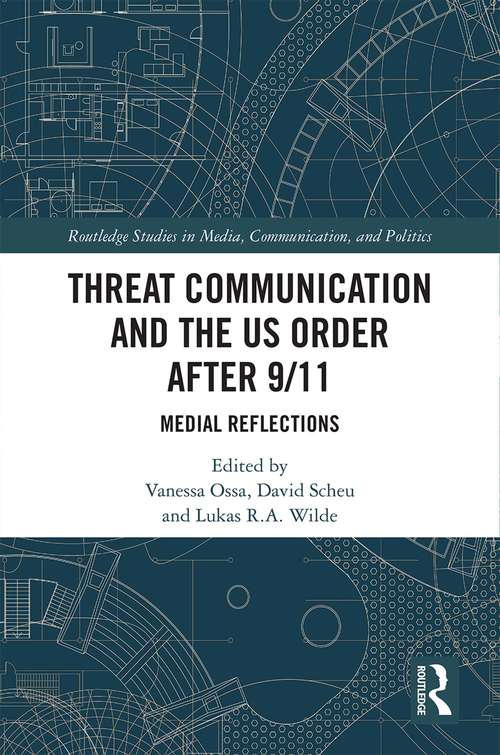 This volume investigates the perception of threat, with particular regard to the roles, functions, and agencies of various types of media. With a focus on the profound impact of the terrorist attacks on September 11, 2001 on the US-American political, social, and cultural order, the chapters reach from the early days after the attacks up to the 2016 election of Donald J. Trump.

An international team of contributors analyze how the perceived threats and their subsequent representations changed during this period and what part different forms of media - media institutions, media technologies, and media formats - played within these transformations. Media theoretical perspectives are thus combined with historical approaches to examine the "re-ordering" of the nation, the state, and society proposed in an increasingly converging, multimodal, and networked media environment.

This book’s focus on the interrelation between Media Studies, Cultural Studies, and American Studies makes it an indispensable landmark for fields such as Historical Research, Media Theory, Narratology, and Popular Culture Studies.