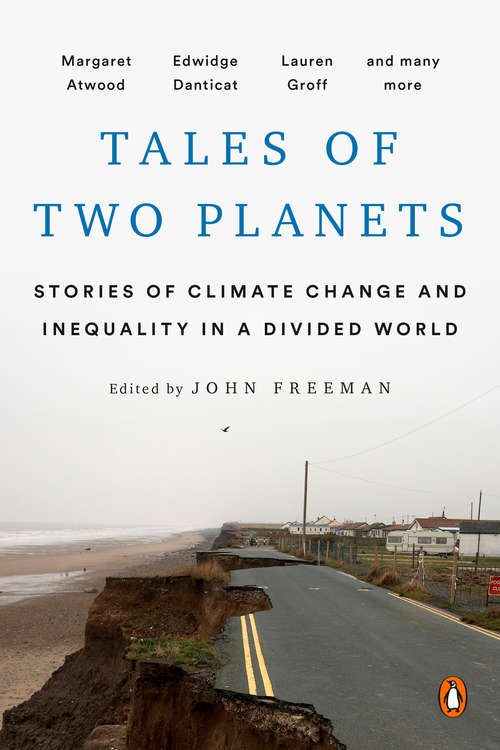 Building from his acclaimed anthology Tales of Two Americas, beloved writer and editor John Freeman draws together a group of our greatest writers from around the world to help us see how the environmental crisis is hitting some of the most vulnerable communities where they live.In the past five years, John Freeman, previously editor of Granta, has launched a celebrated international literary magazine, Freeman's, and compiled two acclaimed anthologies that deal with income inequality as it is experienced. In the course of this work, one major theme came up repeatedly: Climate change is making already dire inequalities much worse, devastating further the already devastated. But the problems of climate change are not restricted to those from the less developed world.Galvanized by his conversations with writers and activists around the world, Freeman engaged with some of today's most eloquent storytellers, many of whom hail from the places under the most acute stress--from the capital of Burundi to Bangkok, Thailand. The response has been extraordinary. Margaret Atwood conjures with a dys¬topian future in a remarkable poem. Lauren Groff whisks us to Florida; Edwidge Danticat to Haiti; Tahmima Anam to Bangladesh; Yasmine El Rashidi to Egypt, while Eka Kurniawan brings us to Indonesia, Chinelo Okparanta to Nigeria, and Anuradha Roy to the Himalayas in the wake of floods, dam building, and drought. This is a literary all-points bulletin of fiction, essays, poems, and reportage about the most important crisis of our times.