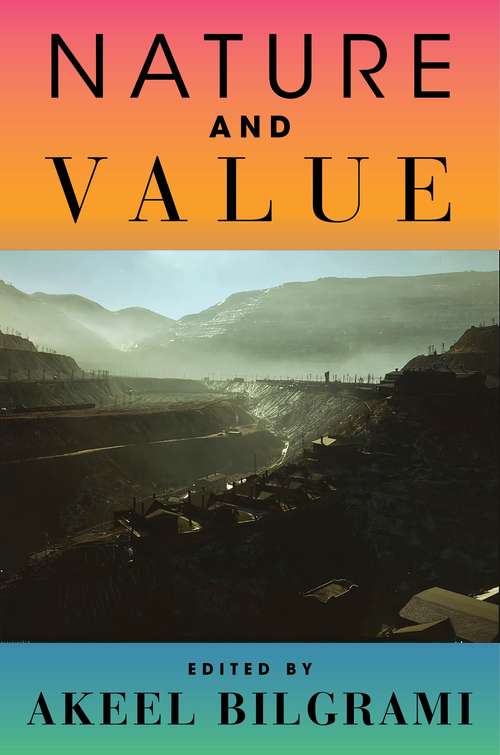 Today, as we confront an unprecedented environmental crisis of our own making, it is more urgent than ever to consider the notion of nature and our place within it. This book brings together essays that individually and as a whole present a detailed and rigorous multidisciplinary exploration of the concept of nature and its wider ethical and political implications.A distinguished list of scholars take up a broad range of questions regarding the relations between the human subject and its natural environment: when and how the concept of nature gave way to the concept of natural resources; the genealogy of the concept of nature through political economy, theology, and modern science; the idea of the Anthropocene; the prospects for green growth; and the deep alienation of human beings in the modern period from both nature and each other. By engaging with a wide range of scholarship, they ultimately converge on a common outlook that is both capacious and original. The essays together present a revaluation of the natural world that seeks to reshape political and ethical ideals and practice with a view to addressing some of the fundamental concerns of our time.Nature and Value features widely known scholars in a broad swath of disciplines, ranging from philosophy, politics, and political economy to geology, law, literature, and psychology. They include Jonathan Schell, David Bromwich, James Tully, Jedediah Purdy, Robert Pollin, Jan Zalasiewicz, Carol Rovane, Sanjay Reddy, Joanna Picciotto, Anthony Laden, Nikolas Kompridis, Bina Gogineni, Kyle Nichols, and the editor, Akeel Bilgrami.