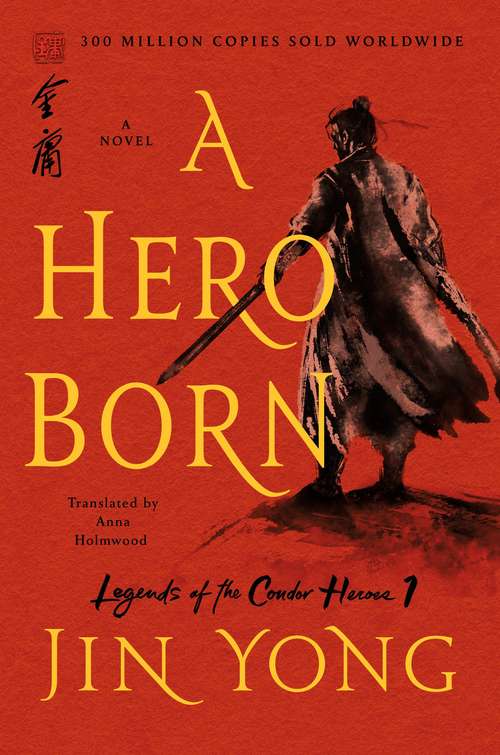 Set in ancient China, in a world where kung fu is magic, kingdoms vie for power and the battle to become the ultimate kung fu master unfolds, an unlikely hero is born... in the first book in the epic Legends of the Condor Heroes series by the critically acclaimed master of the genre, Jin Yong.

After his father—a devoted Song patriot—is murdered by the Jin empire, Guo Jing and his mother flee to the plains of Ghengis Khan and his people for refuge. For one day he must face his mortal enemy in battle in the Garden of the Drunken Immortals. Under the tutelage of Genghis Khan and The Seven Heroes of the South, Guo Jing hones his kung fu skills. Humble, loyal and perhaps not always wise, Guo Jing faces a destiny both great and terrible.

However, in a land divided—and a future largely unknown—Guo Jing must navigate love and war, honor and betrayal before he can face his own fate and become the hero he’s meant to be.