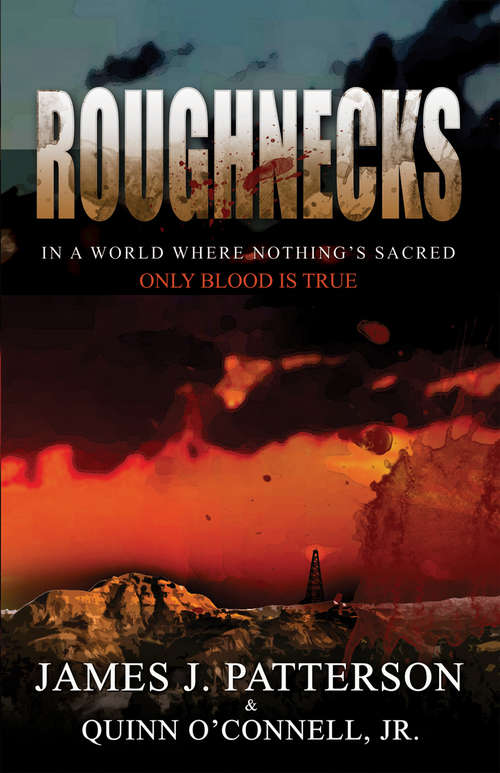 To his fellow crewmembers on rig number 34 of the Bomac Drilling Company, 27-year-old newcomer Zachary Harper is a mystery. To Marty, the derrick hand, he's a welcome working body. To Freddy, the chainhand, he's just another newcomer like himself trying to break out in the oil patch. To Jesse Lancaster, the driller, he's a "worm"--a risk, taken out of necessity, who just might make it as a roughneck. We join Zachary Harper the day after he has left the East Coast, for reasons yet unknown, and the day before he discovers the stark reality that a clean slate is just that--a cold, empty space where the self struggles with the soul. A tale of trial, risk, sacrifice, and self-discovery, Roughnecks takes its place in the tradition of American literary quest fiction. Is Zachary Harper an Ishmael or a Sal Paradise? A Jay Gatsby or a Huck Finn? Whoever he might be, he seeks self-knowledge, awareness, and authenticity.