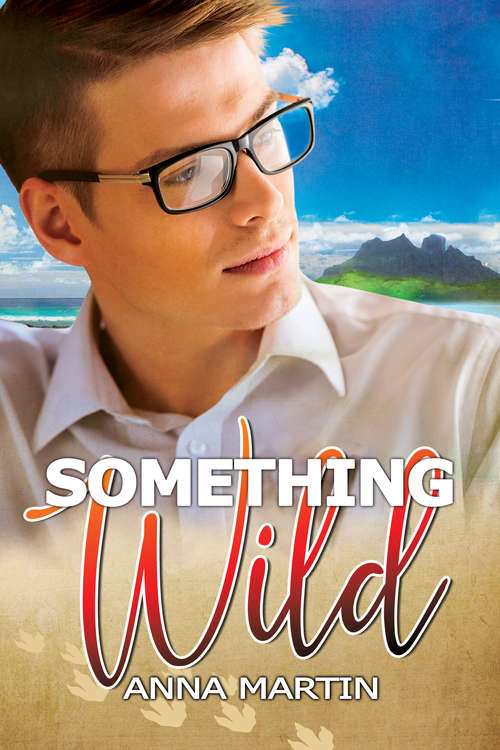 The South Pacific Archipelago is home to a tiny island community of around three hundred scientists… and twenty thousand dinosaurs. As a paleogeneticist, Kit Sterling leads a team studying the dinosaurs to unlock the unanswered questions of evolution.

But there is something more dangerous than dinosaurs on the islands.

Head ranger Logan Beck discovers evidence of poachers, while rumors of a black market for dinosaur leather swirl around the community. Kit and Logan haven’t always gotten along professionally, though that has nothing to do with their attraction to each other. So when they’re thrown together to save an injured infant dinosaur, their professional disdain turns into a clandestine romance.

With not just the injured dinosaur at risk, but all of the precious dinosaurs on the islands too, Kit and Logan have to figure out how to balance their budding romance without letting their careers go extinct.