The History of the Renaissance World 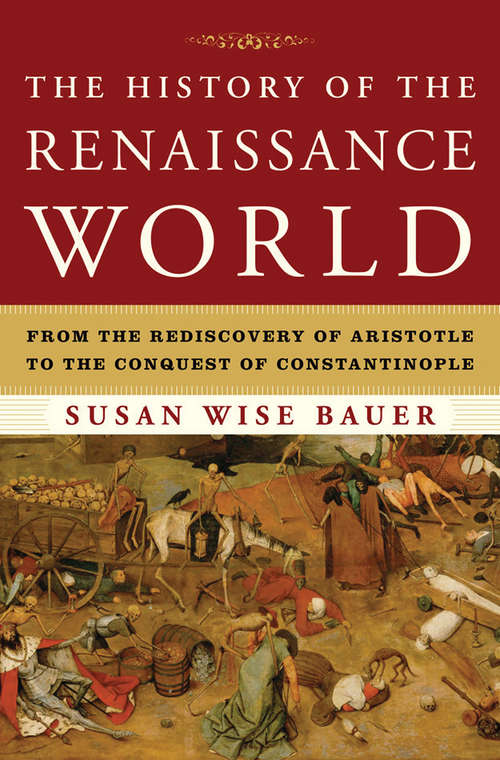 A lively and fascinating narrative history about the birth of the modern world.

Beginning in the heady days just after the First Crusade, this volume--the third in the series that began with The History of the Ancient World and The History of the Medieval World--chronicles the contradictions of a world in transition.

Popes continue to preach crusade, but the hope of a Christian empire comes to a bloody end at the walls of Constantinople. Aristotelian logic and Greek rationality blossom while the Inquisition gathers strength. As kings and emperors continue to insist on their divine rights, ordinary people all over the world seize power: the lingayats of India, the Jacquerie of France, the Red Turbans of China, and the peasants of England.

New threats appear, as the Ottomans emerge from a tiny Turkish village and the Mongols ride out of the East to set the world on fire. New currencies are forged, new weapons invented, and world-changing catastrophes alter the landscape: the Little Ice Age and the Great Famine kill millions; the Black Death, millions more. In the chaos of these epoch-making events, our own world begins to take shape.

Impressively researched and brilliantly told, The History of the Renaissance World offers not just the names, dates, and facts but the memorable characters who illuminate the years between 1100 and 1453--years that marked a sea change in mankind's perception of the world.