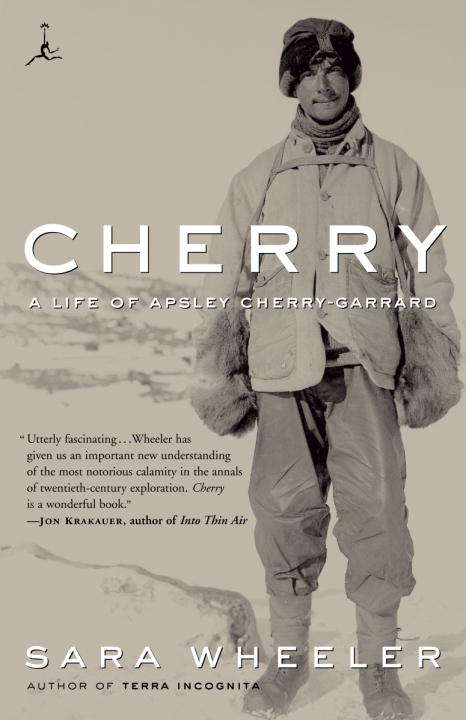 The first authorized biography of the antarctic explorer who gave us the greatest classic of polar literature. In February 1912, Apsley Cherry-Garrard drove a team of dogs 150 miles to a desolate outpost on Antarctica's rough ice shelf to meet Robert Falcon Scott and his men, who were expected to return victorious any day from their epic race to the South Pole. Winter was closing in, and Cherry was handicapped by brutal temperatures and diminishing light. Less than two weeks later, three dying men pitched their tent for the last time just twelve miles to the south. One was Captain Scott, the leader of the expedition. The other two, Birdie Bowers and Bill Wilson, were the closest friends Cherry had ever had. Ten months later, once the polar winter had released them from captivity, Cherry and his search party found the tent, piled with snow and pinned to the ice by his friends' corpses. It was a tragedy that would rever-berate around the world and inspire Cherry to write his masterpiece,The Worst Journey in the World, which recently toppedNational Geographic's list of the 100 greatest adventure books of all time. Cherry discovered in his writing a means to work out his grief and anger, but in life these doubts and fears proved far harder to quell. As the years progressed, he struggled against depression, breakdown, and despair, and was haunted by the possibility that he alone had had the opportunity to save Scott and his friends. Sara Wheeler'sCherryis the first biography of this soul-searching explorer, written with unrestricted access to his papers and the full cooperation of his widow -- who has refused all requests until now. Wheeler's biography brings to life this great hero of Antarctic exploration and gives us a glimpse of the terrible human cost of his adventures.