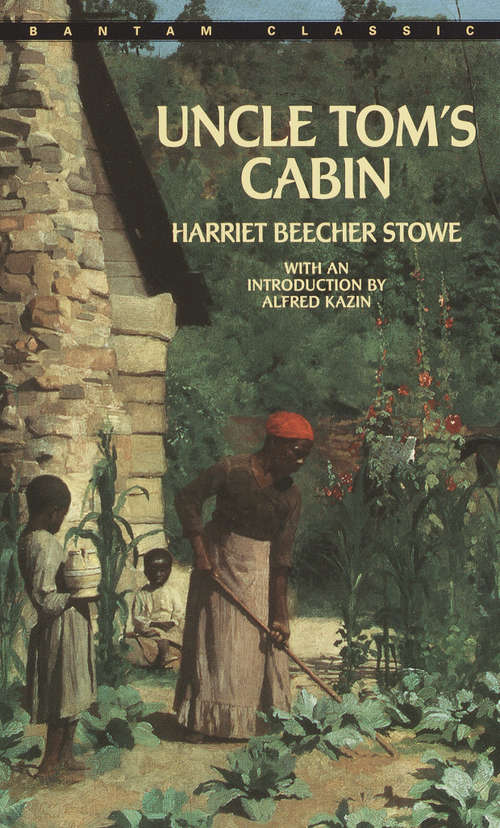 Published in 1852, Uncle Tom's Cabin brought the abolitionists' message to the public conscience - no woman before or since has so moved America to take action against an injustice. Indeed, Abraham Lincoln greeted Stowe in 1863 as "the little lady who made this big war. " Eliza Harris, a slave whose child is to be sold, escapes her beloved home on the Shelby plantation in Kentucky and heads North, eluding the hired slave catchers. Aided by the underground railroad, Quakers, and others opposed to the Fugitive Slave Act, Eliza, her son, and her husband George run toward Canada. As the Harrises flee to freedom, another slave, Uncle Tom, is sent "down the river" for sale. Too loyal to abuse his master's trust, too Christian to rebel, Tom wrenches himself from his family. Befriending a white child, Evangeline St. Clare, Tom is purchased by her father and taken to their home in New Orleans. Although Evangeline's father finally resolves to free his slaves, his sudden death places him in the ranks of those who mean well by their slaves but never take action. Tom is sent farther downriver to Simon Legree's plantation, and the whips of Legree's overseers.