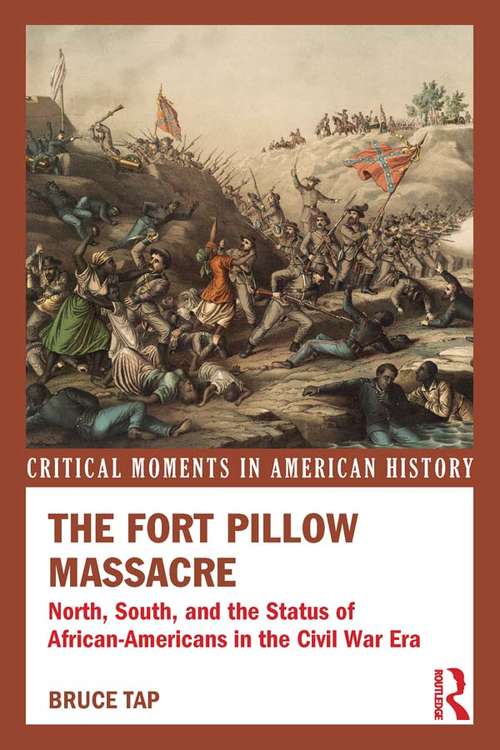 On April 12, 1864, a small Union force occupying Fort Pillow, Tennessee, a fortress located on the Mississippi River just north of Memphis, was overwhelmed by a larger Confederate force under the command of Nathan Bedford Forrest. While the battle was insignificant from a strategic standpoint, the indiscriminate massacre of Union soldiers, particularly African-American soldiers, made the Fort Pillow Massacre one of the most gruesome slaughters of the American Civil War, rivaling other instances of Civil War brutality.

The Fort Pillow Massacre outlines the events of the massacre while placing them within the racial and social context of the Civil War. Bruce Tap combines a succinct history with a selection of primary documents, including government reports, eyewitness testimony, and newspaper articles, to introduce the topic to undergraduates.