Distilling the Influence of Alcohol 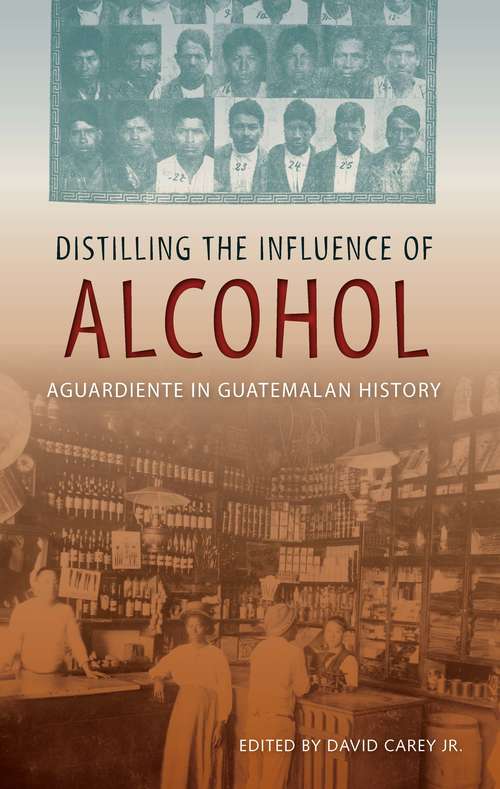 Sugar, coffee, corn, and chocolate have long dominated the study of Central American commerce, and researchers tend to overlook one other equally significant commodity: alcohol. Often illicitly produced and consumed, aguardiente (distilled sugar cane spirits or rum) was central to Guatemalan daily life, though scholars have often neglected its fundamental role in the country's development.

By tracing Guatemala's past, people, and national development through the channel of an alcoholic beverage, Distilling the Influence of Alcohol opens new directions for Central American historical and anthropological research.