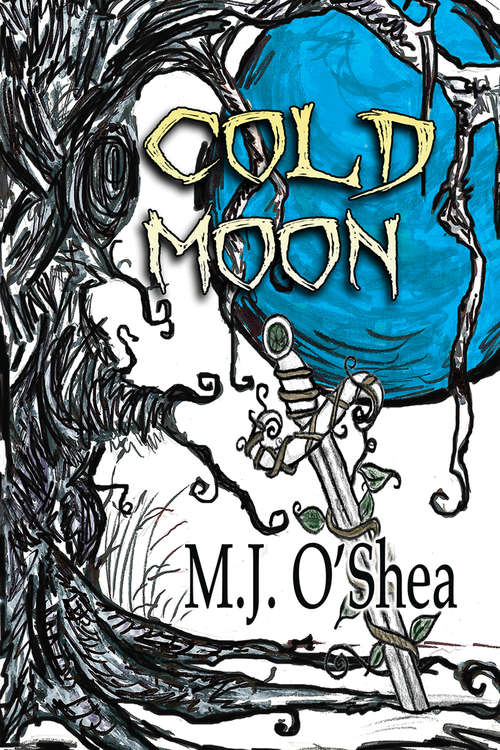 2nd EditionInsolita Luna: Book ThreeSequel to Hunter's MoonCharlie Fitzgerald is sick of being the kid nobody takes seriously. His older brother Colin is fighting vampires and other troublemakers in New York City, and Charlie wants in on the action--but no one will listen. Then he overhears the lycan council is looking for a human emissary to take a message of peace to a werewolf in the forests of Romania, and Charlie decides he's the man for the job.

Xan is furious: his best friend, Charlie, one of the Fitzgeralds he's vowed to protect, is walking into danger, and Xan chases him all the way to the freezing Romanian forest to save his stubborn butt. When Charlie is almost killed, Xan realizes he feels much more than friendship for his charge, and emotions that have been bubbling under the surface of his calm façade threaten to boil over and flood them both.

They end up in the middle of a political mess involving lycans, werewolves, and nosy vampires, and if they make it out alive, the friendship between the headstrong hunter and his bullheaded protector might turn into a love neither can live without.1st edition published by M.J. O'Shea, April 2012.