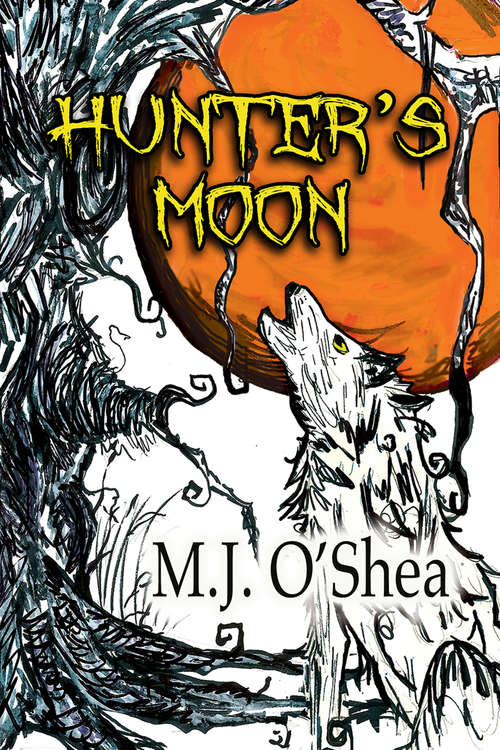 3rd EditionSequel to Blood MoonInsolita Luna: Book TwoNew York City has been calling Miles Hunter for as long as he can remember, but he's sure the imaginary monsters in his stories are all the adventure he'll experience--until a mugging and daring rescue leave him wondering what else is out there that he had never believed in before.

PC has spent eighteen years doing the opposite of what everyone expects. He hunts supernatural troublemakers, hangs out with vampires, and refuses to settle down--to the disapproval of his respectable parents and the stuffy lycan council. Then one confusing night, his instincts turn him to wolf form to save a stranger.

Miles and PC must learn to live together, because even minutes of separation mean extreme pain. Miles falls for the unpredictable PC, the wolf's strange friends, and their nightly adventures, but his reluctant lover is determined to break their bond. As they are drawn into a mystery involving werewolves, rogue vampires, and a lot of dead humans, finding the truth might mean the hunt of PC's life--especially if he wants to keep Miles alive.1st Edition published by Republica Press, August 2010.2nd Edition published by M.J. O'Shea, April 2012.