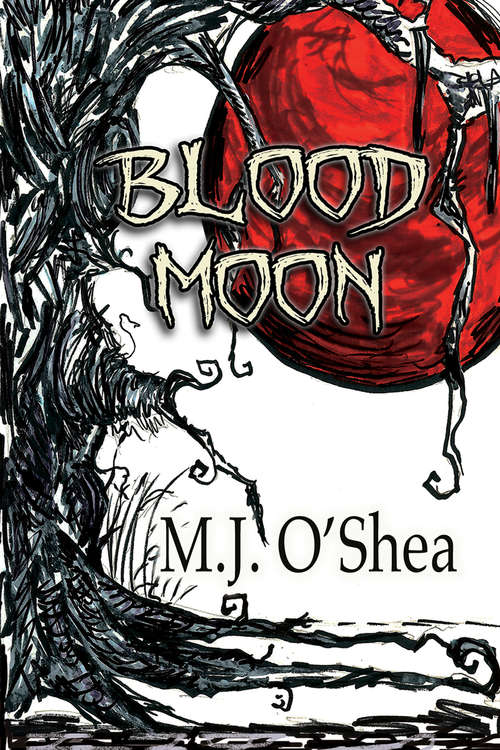 3rd EditionInsolita Luna: Book OneZack met his best friend, Noah, at Harper Lake when they were five years old. Summer after summer, his feelings grew, but he assumed Noah didn't feel the same. But one night when they were seventeen, Zack kissed Noah... and Noah kissed him back. Zack was sure he did. But the next morning, Noah put an end to their friendship and walked away, leaving Zack with a broken heart.

A year has passed, and Zack goes back to the lake--where every leaf, rock, and turn in the road remind him of the biggest mistake he ever made. He hates thinking about what he lost, and more than anything he wants his best friend back. He figures it'll be the longest summer ever. But then Noah shows up out of the blue, apologetic and more gorgeous than ever. Noah is sweet and attentive, and Zack can almost believe nothing had ever gone wrong. But there's something different about his old friend, something not quite right. Zack doesn't want to ruin the fragile new bond between them, but he has to know... What secret is Noah hiding?1st Edition published by Republica Press, May 2010.2nd Edition published by M.J. O'Shea, April 2012.