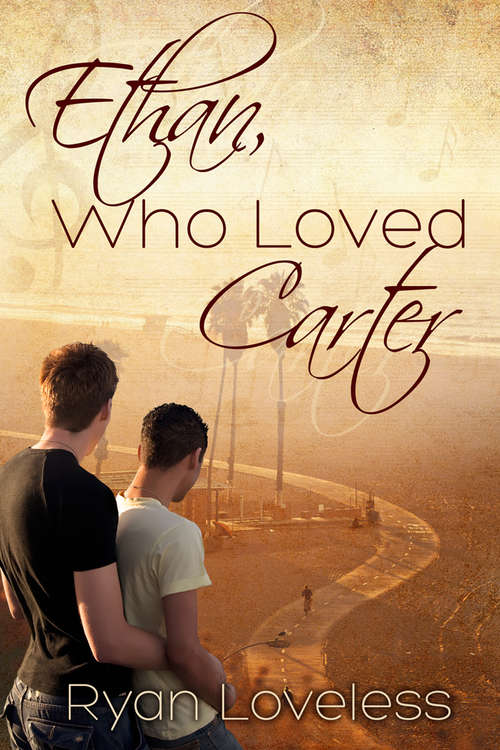 By twenty-four, Carter Stevenson has stuttered and ticced his way to debilitating shyness. Although his friends accuse him of letting his Tourette's dictate his life, Carter moves from Los Angeles to a quiet California town. He'll keep his head down and avoid people. He doesn't anticipate his new neighbor, Ethan Hart, crashing into his solitude and forcing him to get out and live.

From the beginning, Ethan makes his love for Carter clear. But he fears Carter won't see past Ethan's damaged brain, even though it makes Ethan more attuned to his emotions than most people. For Carter, there's a bigger issue: he's been burned by so-called "perfect" matches, and he won't risk his heart again.

One way or another, Ethan's determined to show Carter they belong together. Then Ethan receives tragic news. Suddenly he must turn to Carter for strength and support. Will Carter come through when Ethan needs him most?