William Faulkner in the Media Ecology 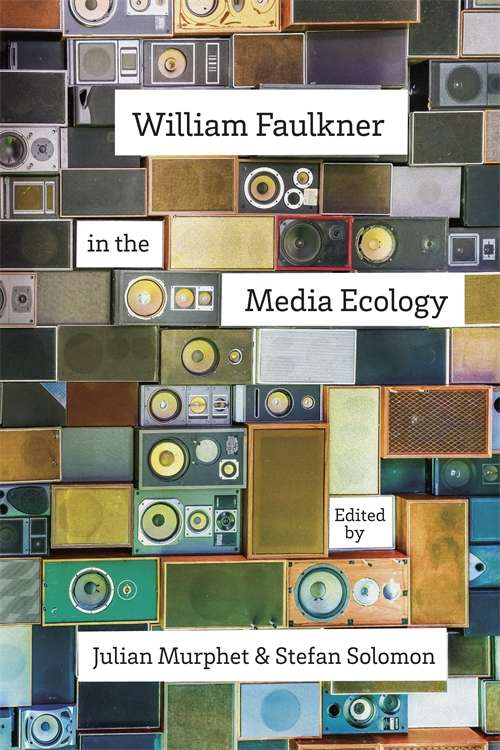 William Faulkner in the Media Ecology explores the Nobel Prize-winning author immersed in the new media of his time. Intersecting with twentieth-century technology such as photography, film, and sound recording, these twelve essays portray Faulkner as not only as a writer looking back on the history of the U.S. South, but also as a screenwriter, aviator, and celebrity. This fresh, interdisciplinary approach to Faulkner presents an innovative way of reassessing a body of literary work that has engaged readers and critics for over sixty years. Essays by John T. Matthews, Catherine Gunther Kodat, Stefan Solomon, and Donald M. Kartiganer assess how Faulkner's legacy has been shaped through media adaptation and public commemoration of his work. Jay Watson, Michael Zeitlin, Sarah Gleeson-White, Robert Jackson, and Sascha Morrell consider a range of media relevant to the creation of the writer's stories and ways to recalibrate traditional thinking about his writing. Mark Steven, Peter Lurie, and Richard Godden examine how the vastly different mediations of both cinema and money influenced Faulkner's work. Editors Julian Murphet and Stefan Solomon have brought together some of the most prominent voices in Faulkner studies, along with a number of emerging scholars, to construct a portrait of Faulkner as a thoroughly modern writer, as much attuned to the evolution of the contemporary world as he was to the past.