What's the Point of International Relations? 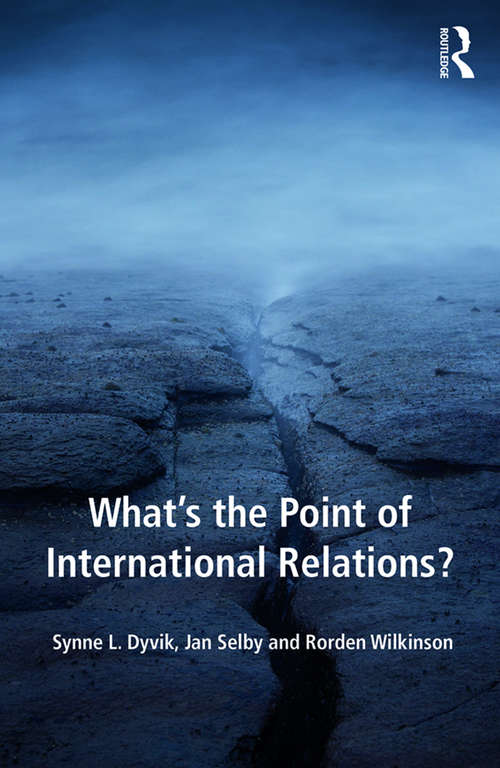 What’s the Point of International Relations casts a critical eye on what it is that we think we are doing when we study and teach international relations (IR). It brings together many of IR’s leading thinkers to challenge conventional understandings of the discipline’s origins, history, and composition. It sees IR as a discipline that has much to learn from others, which has not yet lived up to its ambitions or potential, and where much work remains to be done. At the same time, it finds much that is worth celebrating in the discipline’s growing pluralism and views IR as a deeply political, critical, and normative pursuit.

The volume is divided into five parts:

• The origins of a discipline

Although each chapter alludes to and/or discusses central aspects of all of these components, each part is designed to capture the central thrust of the concerns of the contributors. Moving beyond western debate, orthodox perspectives, and uncritical histories this volume is essential reading for all scholars and advanced level students concerned with the history, development, and future of international relations.?