The Second Bank of the United States 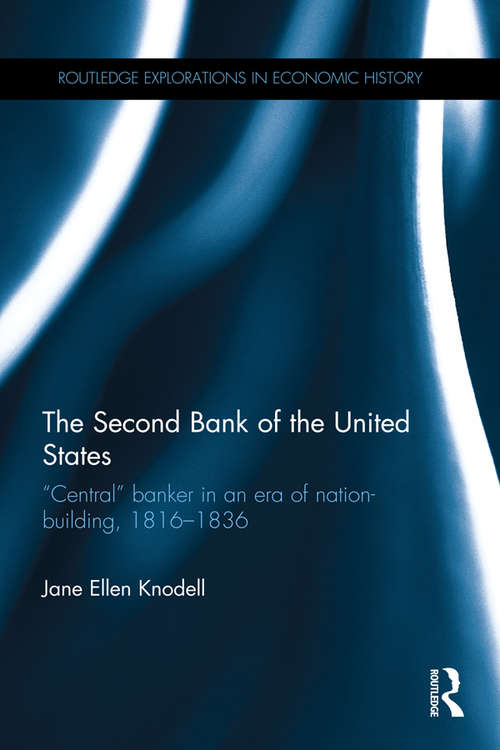 The Second Bank of the United States shows how the Bank developed a business model that allowed it to make a competitive profit while providing integrating fiscal services to the national government for free. The model revolved around the strategic use of its unique ability to establish a nationwide system of branches. This book shows how the Bank used its branch network to establish dominance in select money markets: frontier money markets and markets for bills of exchange and specie. These lines of business created synergies with the Bank’s fiscal duties, and profits that helped cover their costs. The Bank’s branch in New Orleans, Louisiana, became its geographic centre of gravity, in contrast with the state-chartered banking system, which was already, by the 1820s, centred around New York.