Assessing the Presidency of Ma Ying-jiu in Taiwan 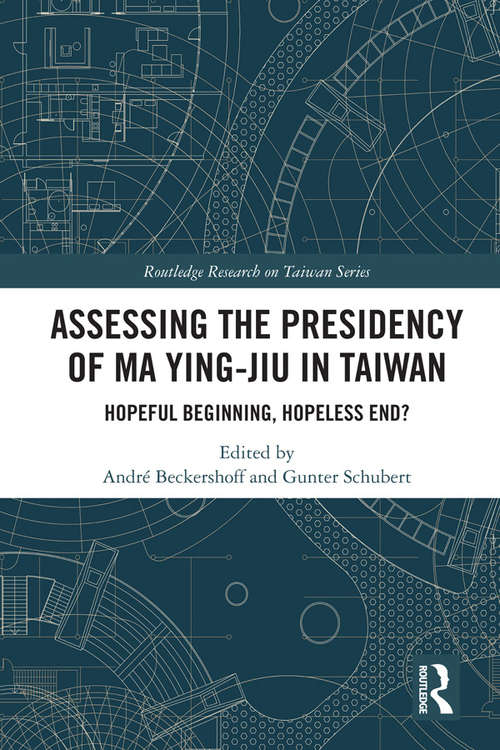 The years of the Ma Ying-jiu presidency in Taiwan were controversial from the beginning. When he came to power in 2008, Ma was considered the strongest and most popular KMT presidential candidate since Lee Teng-hui. However, his rapprochement towards China met with increasing resistance and by the time he stepped down in 2016, he enjoyed the lowest support rates of any incumbent president. What happened in between?

This book undertakes a balanced empirical assessment of the achievements and failures of the Ma Ying-jiu era. Renowned Taiwan scholars analyse the changing political environment that shaped the Ma presidency, covering important topics such as Taiwan’s evolving nationalism and rising civil societal activism, cross-strait economic integration and migration, and the factors determining its ‘international space’.

As the first comprehensive scholarly work on the Ma Ying-jiu presidency, this books is a must read for students and scholars of Taiwanese politics and society, cross-strait relations and East Asian politics in general.