King of the Kitchen 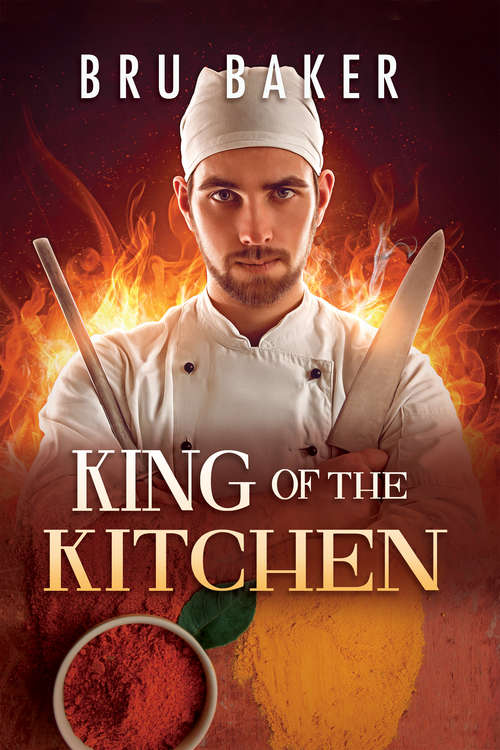 Rising kitchen talents Beck Douglas and Duncan Walters have been on the foodie paparazzi radar for years, since their status as heirs to two of the biggest celebrity chef empires around makes them culinary royalty. Beck is known for his charm and traditional food as cohost of his uncle's popular TV cooking show, while Duncan earned himself a reputation as a culinary bad boy, both for his refusal to work in his father's restaurants and his avant-garde approach to cooking.

They're also heirs to a food rivalry that could put the Hatfields and McCoys to shame, and when they're photographed in the middle of a heated argument, the press goes wild with speculation. Damage control ensues, with a fake friendship engineered by PR cronies that leaves both of them secretly pining for more.

Beck chafes under his uncle's micromanagement, and Duncan's relationship with his homophobic father becomes even more tenuous when Beck and Duncan start getting closer. It's hard to hide their chemistry on national television when Duncan joins Beck's cooking show, but they won't be able to take their relationship--or their careers--to the next level without breaking a few eggs.