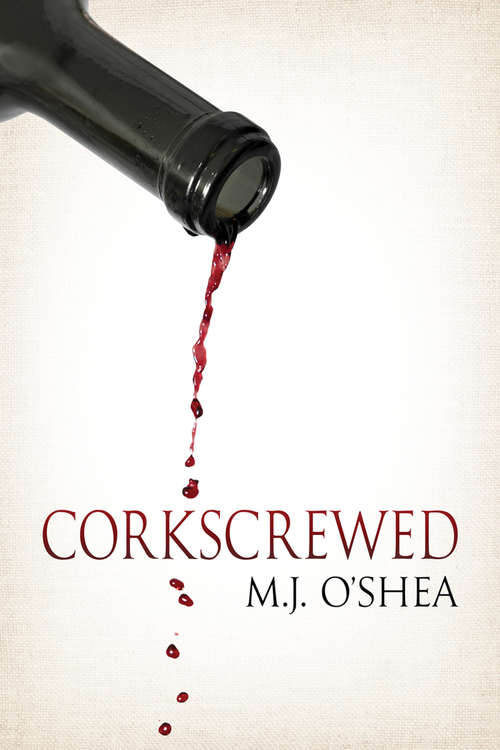 Cary Talbot has found the perfect mark. Marigold Shelley is filthy rich, and her newly found grandson, Isaac Shelley, is poised to inherit her huge estate, complete with a priceless wine collection. Cary concocts a plan to con both of them into selling the crown jewel of that collection to him at a bargain price. Since Isaac is young, single, and gay, part of Cary's scheme to get close to the Shelleys includes seduction.

These two masters of the confidence game are pitted against each other, and both are after the ultimate prize--a chunk of the huge Shelley fortune. It's only when a third cunning player comes in and is ready to outwit them both that they must band together and beat their opponent or see all they've worked for slip from their grasp one ruby-red drop at a time.