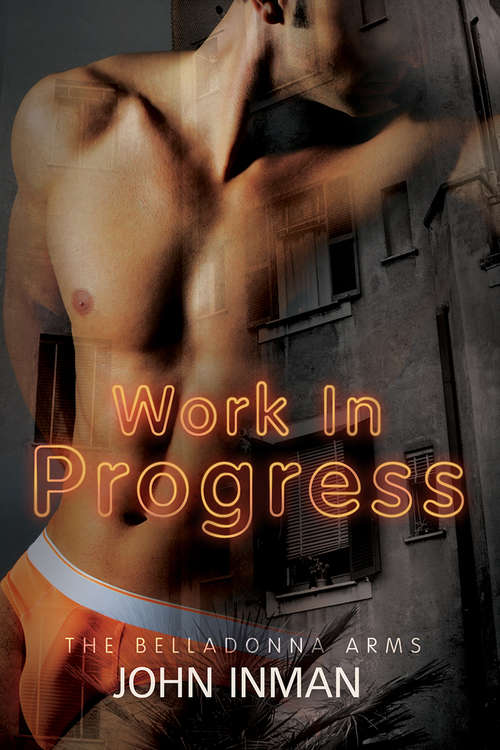 Finding a job at a deli up the street, Harlie meets Milan, a gorgeous but cranky baker. Unaware that Milan is suffering the effects of a broken heart just as Harlie is, the two men circle around each other, manning the barricades, both unwilling to open themselves up to love yet again.

But even the most stubborn heart can be conquered.

With his new friends to back him up--Sylvia, on the verge of her final surgery to become a woman, Arthur, the aging drag queen who is about to discover a romance of his own, and Stanley and Roger, the handsome young couple in 5C who lead by example, Harlie soon learns that at the Belladonna Arms, love is always just around the corner waiting to pounce. Whether you want it to or not.

But tragedy also drops in now and then.