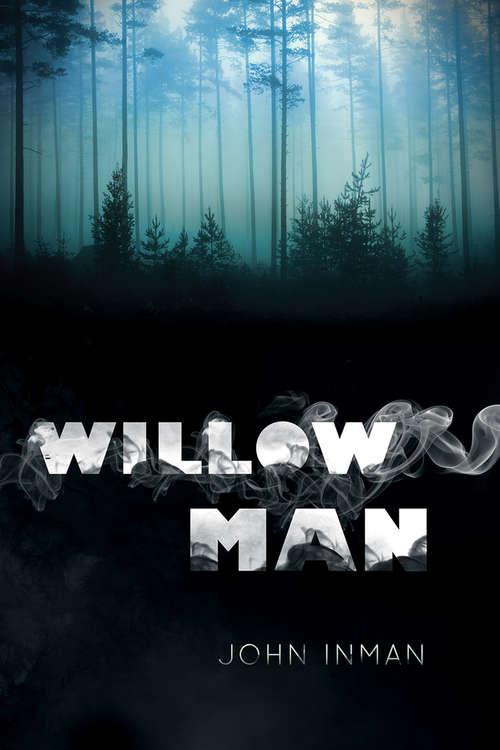 Woody Stiles has sung his country songs in every city on the map. His life is one long road trip in a never-ending quest for fame and fortune. But when his agent books him into a club in his hometown, a place he swore he would never set foot again, Woody comes face to face with a few old demons. One in particular.

With memories of his childhood bombarding him from every angle, Woody must accept the fact that his old enemy, Willow Man, was not just a figment of childish imagination.

With his friends at his side, now all grown up just like he is, Woody goes to battle with the killer that stole his childhood lover. Woody also learns Willow Man has been busy while he was away, destroying even more of Woody's past. And in the midst of all this drama, Woody is stunned to find himself falling in love--something he never thought he would do again.

As kids, Woody and his friends could not stop the killer who lived in the canyon where they played. As adults, they might just have a chance.