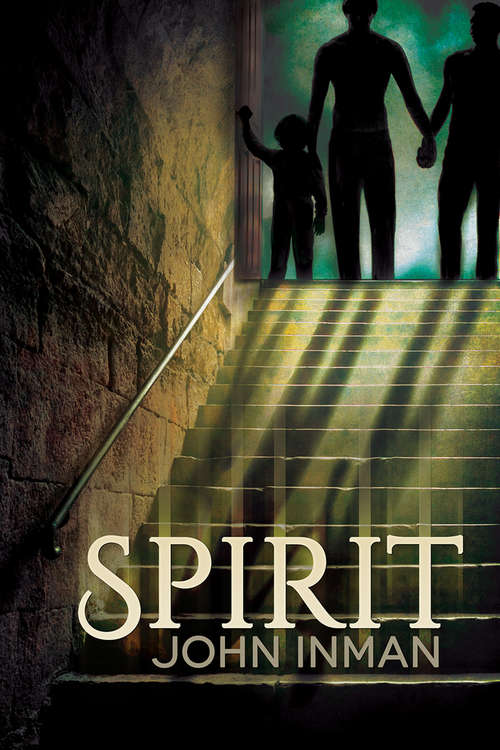 Jason Day, brilliant designer of video games, is not only a confirmed bachelor, but he's as gay as a maypole. One wouldn't think being saddled with his precocious four-year-old nephew for four weeks would be enough to throw him off-kilter.

But just when Timmy and Uncle Jason begin to bond, and Jason feels he's getting a grip on this babysitting business once and for all, he's thrown for a loop by a couple of visitors--one from Tucson, the other from beyond the grave.

Toss a murder, a hot young stud, an unexpected love affair, and a spooky-ass ghost with a weird sense of humor into Jason's summer plans, and you've got the makings for one hell of a ride.