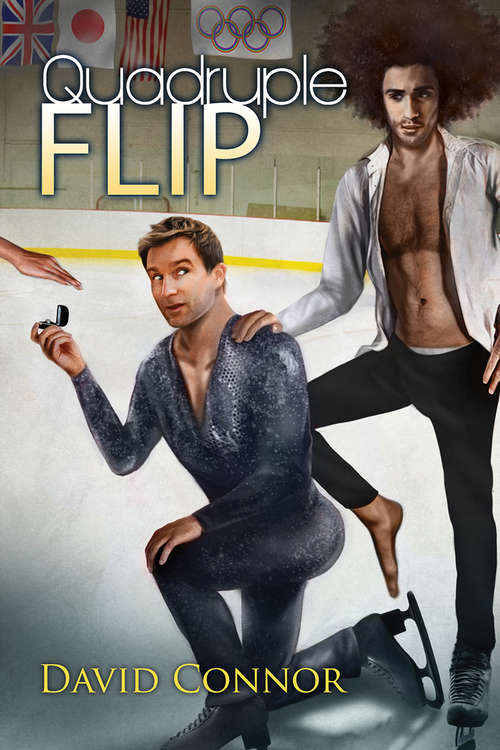 A spin-off of Double FlipSince childhood, Tom Alan Baranowski has concentrated on one goal: the Sochi Olympics. His figure skating partner, Erika Tsukino, is as talented and dedicated as he is, and their coach, Erika's father and Tom Alan's surrogate father--who moved the family back to Japan to live and train--sees bright things in their future.

But when practicing a rarely performed throw--the quadruple flip--leaves Erika seriously injured, Tom Alan is sent off to train separately. His new training partner is Milo Fisher, and meeting the openly gay British ice dancing champion brings back feelings Tom Alan buried when he promised Erika's father he'd make her his bride after the Olympics.

As Tom Alan falls head over toe pick for Milo, he realizes that if he follows his heart, he could lose the only true family he has ever known. He fears breaking his vow will hurt Erika, and that her parents, whom he holds dear, will never forgive him--and neither will the legion of Japanese fans who claim him as their own. Now going for the gold might not be his greatest desire or the skate to true happiness.