The Door Behind Us 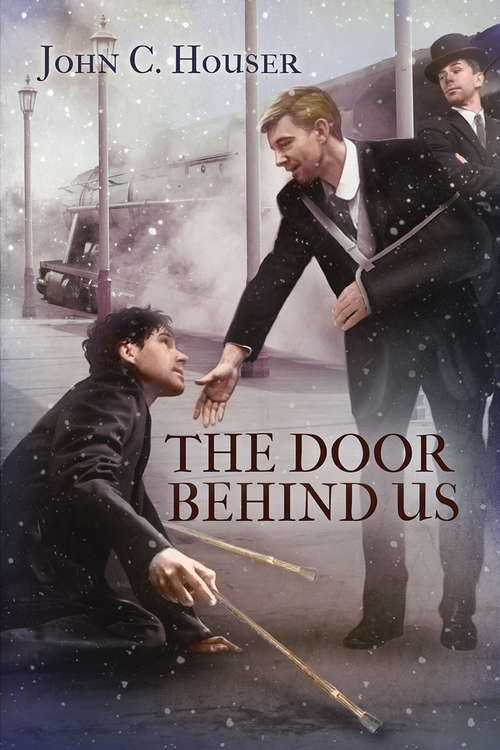 It's 1919, and Frank Huddleston has survived the battlefields of the Great War. A serious head injury has left him with amnesia so profound he must re-learn his name every morning from a note posted on the privy door.

Gerald "Jersey" Rohn, joined the Army because he wanted to feel like a man, but he returned from the trenches minus a leg and with no goal for his life. He's plagued by the nightmare of his best friend's death and has nervous fits, but refuses to associate those things with battle fatigue. He can't work his father's farm, so he takes a job supervising Frank, who is working his grandparents' farm despite his head injury.

When Frank recovers enough to ask about his past, he discovers his grandparents know almost nothing about him, and they're lying about what they do know. The men set out to discover Frank's past and get Jersey a prosthesis. They soon begin to care for each other, but they'll need to trust their hearts and put their pasts to rest if they are to turn attraction into a loving future.